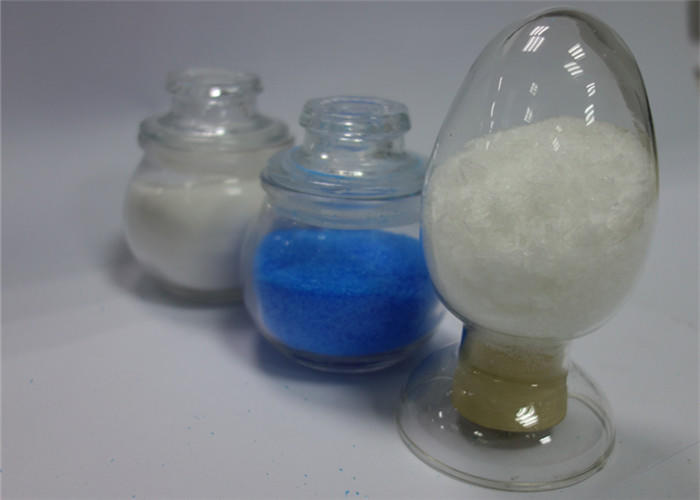 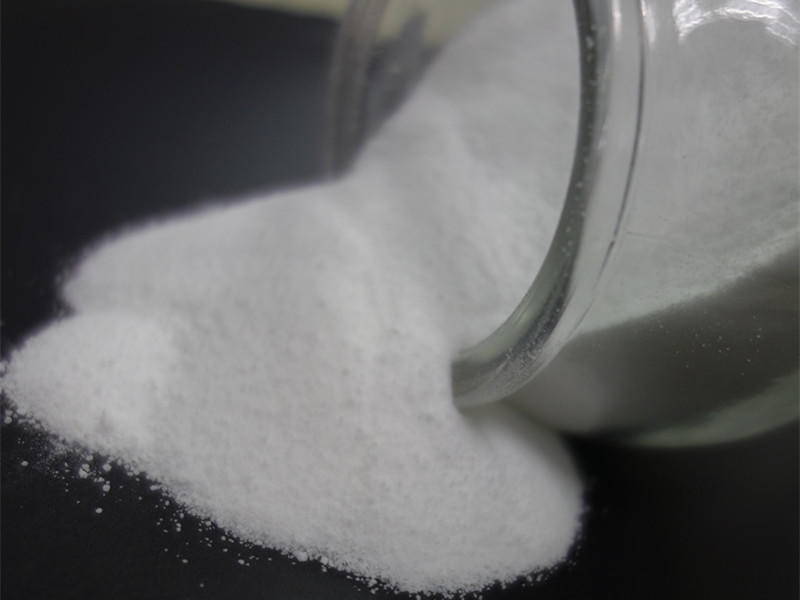 Boric acid, or sassolite, is found mainly in its free state in some volcanic  districts, for example, in the Italian region of Tuscany, the Lipari Islands and

the US state of Nevada. In these volcanic settings it issues, mixed with steam, from fissures in the ground. It is also found as a constituent of many

naturally occurring minerals – borax, boracite, ulexite (boronatrocalcite) and colemanite. Boric acid and its salts are found in seawater. It is also found in

plants, including almost all fruits.Boric acid was first prepared by Wilhelm  Homberg (1652–1715) from borax, by the action of mineral acids, and was

given the name sal sedativum Hombergi ("sedative salt of Homberg").  However borates, including boric acid, have been used since the time of the

ancient Greeks for cleaning, preserving food, and other activities.

Borax has a wide variety of uses. It is a component of many detergents, cosmetics, and enamel glazes. It is also used to make buffer solutions in biochemistry, as a fire retardant, as an anti-fungal compound, in the manufacture of fiberglass, as a flux in metallurgy, neutron-capture shields for radioactive sources, a texturing agent in cooking, as a precursor for other boron compounds, and along with its inverse, boric acid, is also useful as an insecticide.
FIBERGLASS AND GLASS
CERAMICS
AGRICULTURE AND FERTILIZER
FLAME RETARDANT
CORROSION INHIBITOR
WOOD PRESERVATIVES and PESTICIDES
METALLURGY
PHARMACEUTICALS AND COSMETICS
NUCLEAR APPLICATIONS 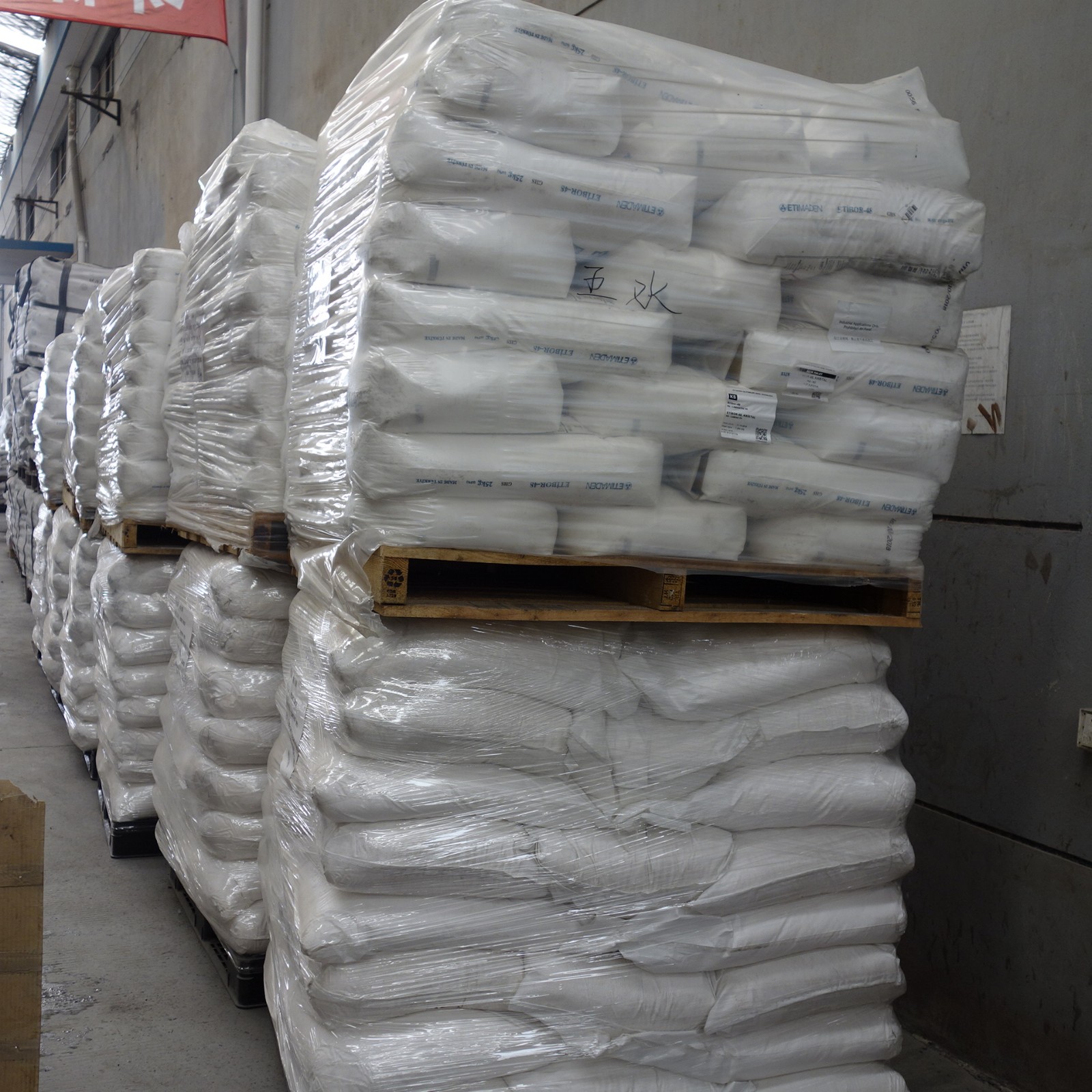 Various kinds of packing ways to meet clients' demands what you like:

*One of leading chamicals export and import in china

*Large storage  is shanghai port ,china and work with many brother manufacturers

*Total solution for chemicals in china,more products are upgrade

*ISO9001 is approval with high quality

*ETI one of big import in china ,your reliable partner in china

*Free sample and E-catalogue are available 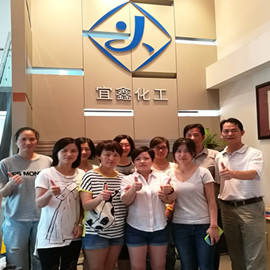 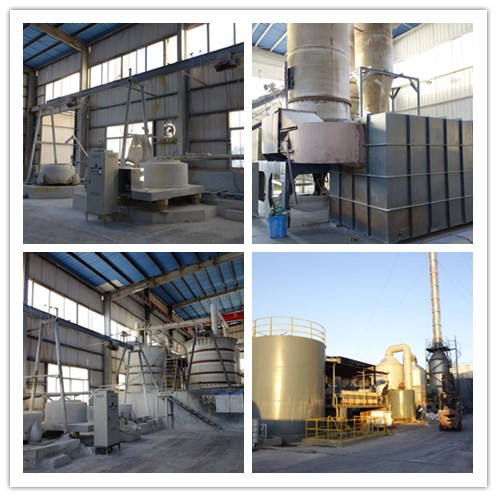 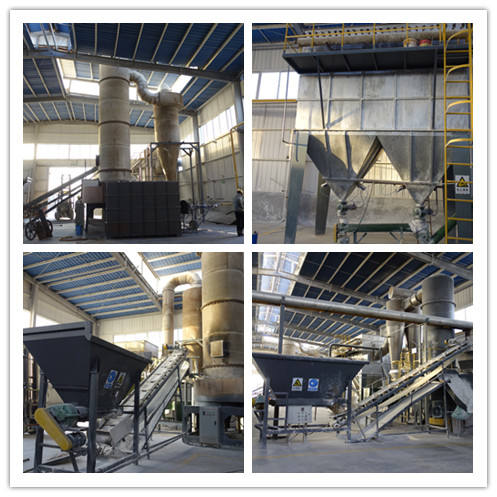