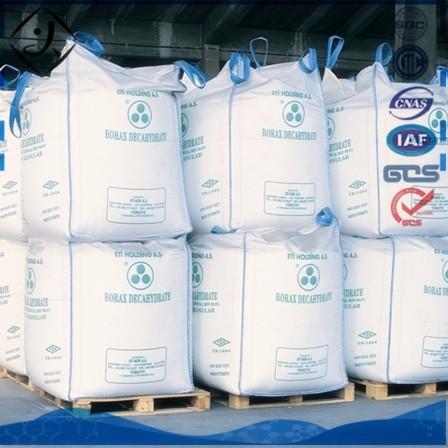 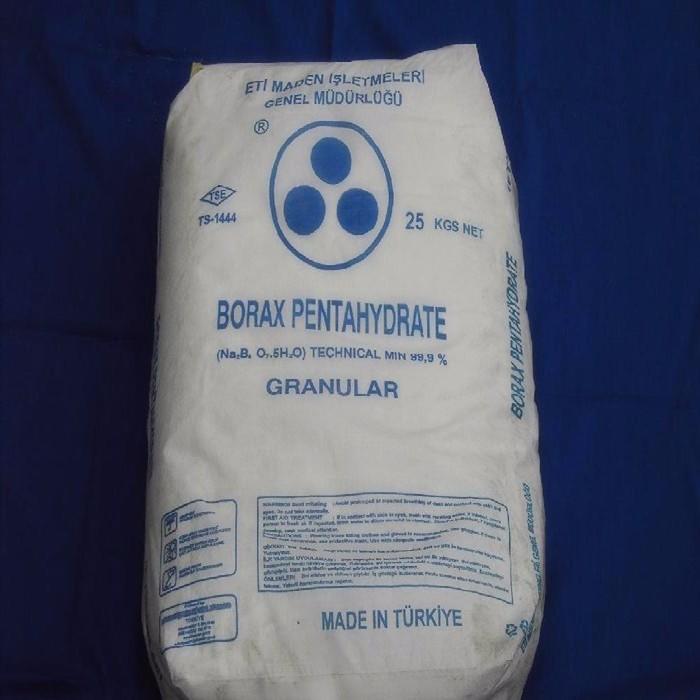 Borax, also known as sodium borate, sodium tetraborate, or disodium tetraborate, is an important boron compound, a mineral, and a salt of boric acid. Powdered borax is white, consisting of soft colorless crystals that dissolve easily in water.

Borax has a wide variety of uses. It is a component of many detergents, cosmetics, and enamel glazes. It is also used to make buffer solutions in biochemistry, as a fire retardant, as an anti-fungalcompound, in the manufacture of fiberglass, as a flux in metallurgy, neutron-capture shields for radioactive sources, a texturing agent in cooking, as a precursor for other boron compounds, and along with its inverse, boric acid, is also useful as an insecticide.

In artisanal gold mining, the borax method is sometimes used as a substitute for toxic mercury in the gold extraction process. Borax was reportedly used by gold miners in parts of the Philippines in the 1900s.

The term borax is used for a number of closely related minerals or chemical compounds that differ in their crystal water content, but usually refers to the decahydrate. Commercially sold borax is partially dehydrated.

Borax was first discovered in dry lake beds in Tibet and was imported via the Silk Road to Arabia. Borax first came into common use in the late 19th century when Francis Marion Smith's Pacific Coast Borax Company began to market and popularize a large variety of applications under the 20 Mule Team Borax trademark, named for the method by which borax was originally hauled out of the California and Nevada deserts in large enough quantities to make it cheap and commonly available 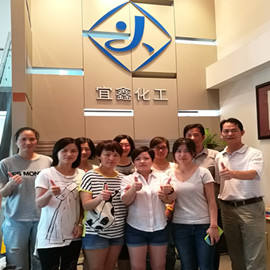 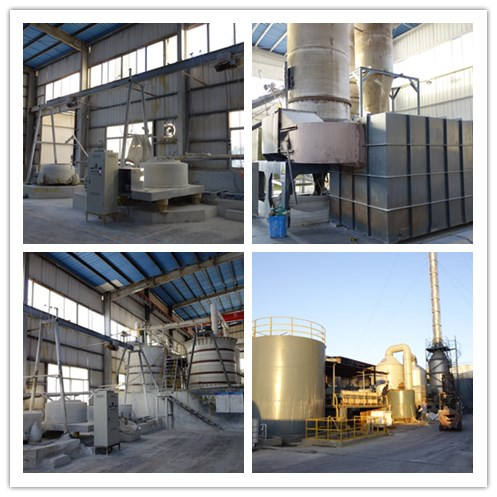 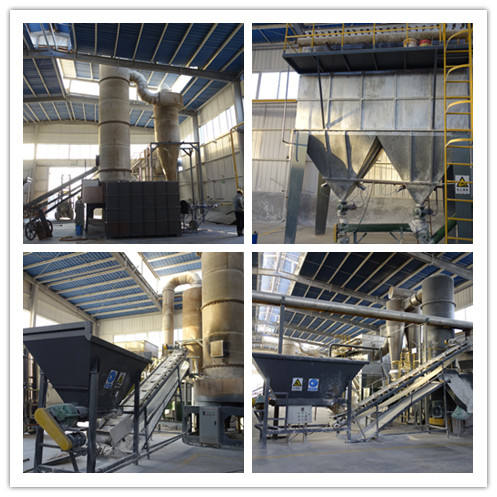