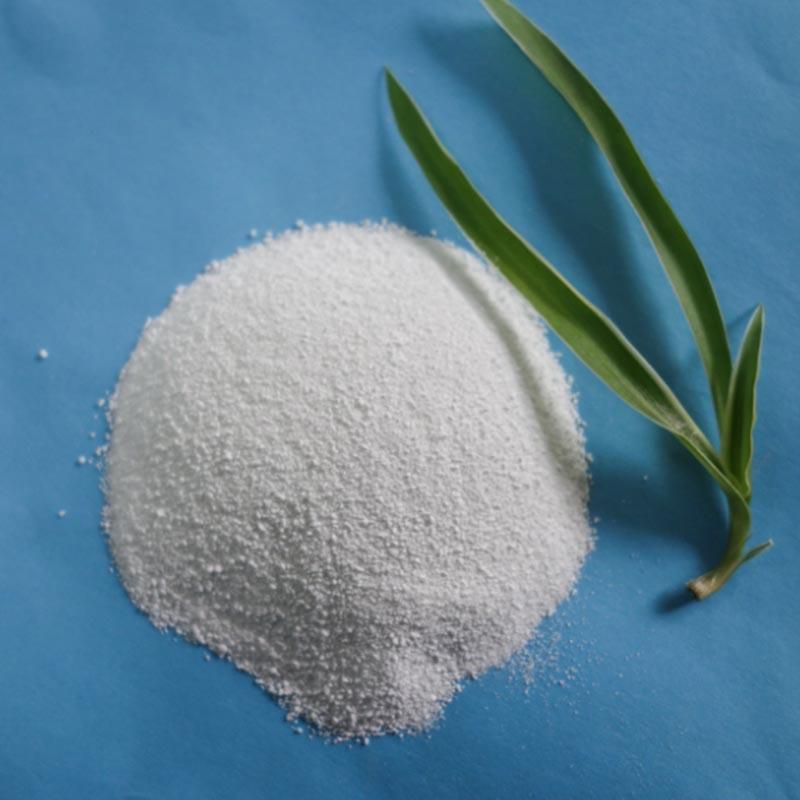 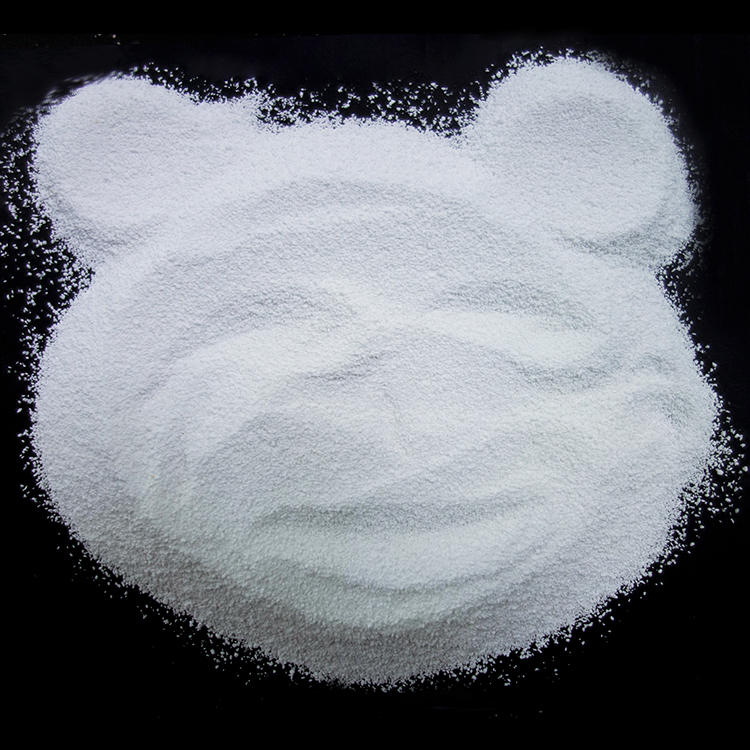 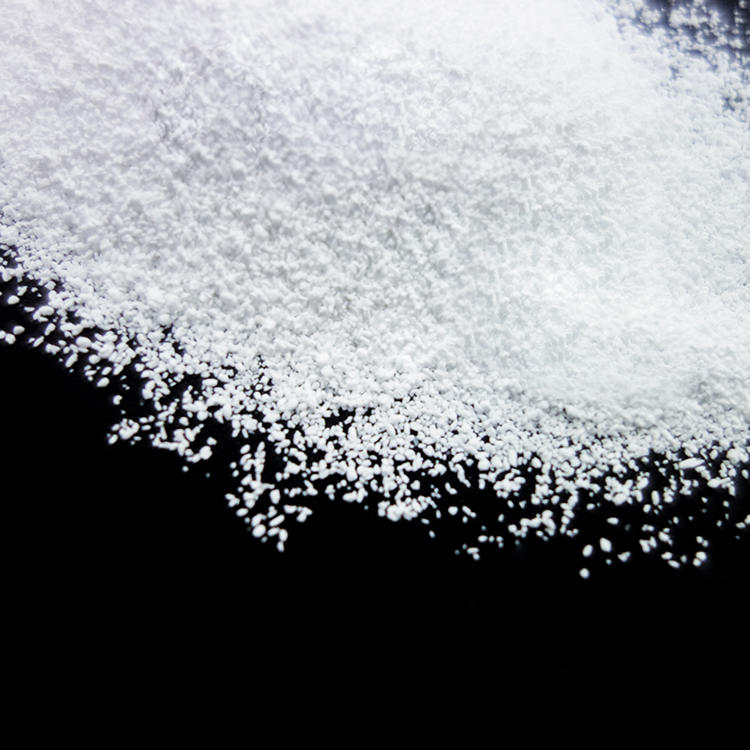 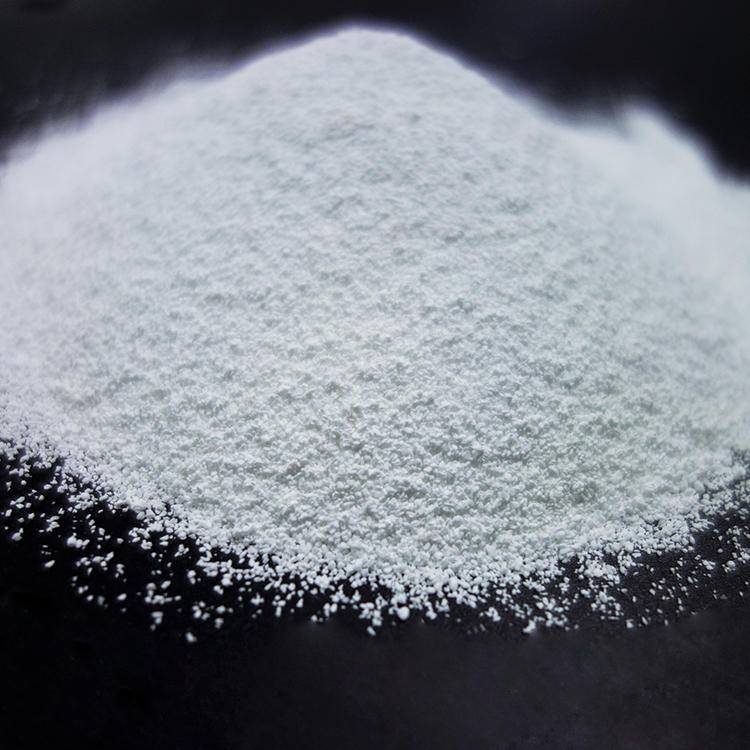 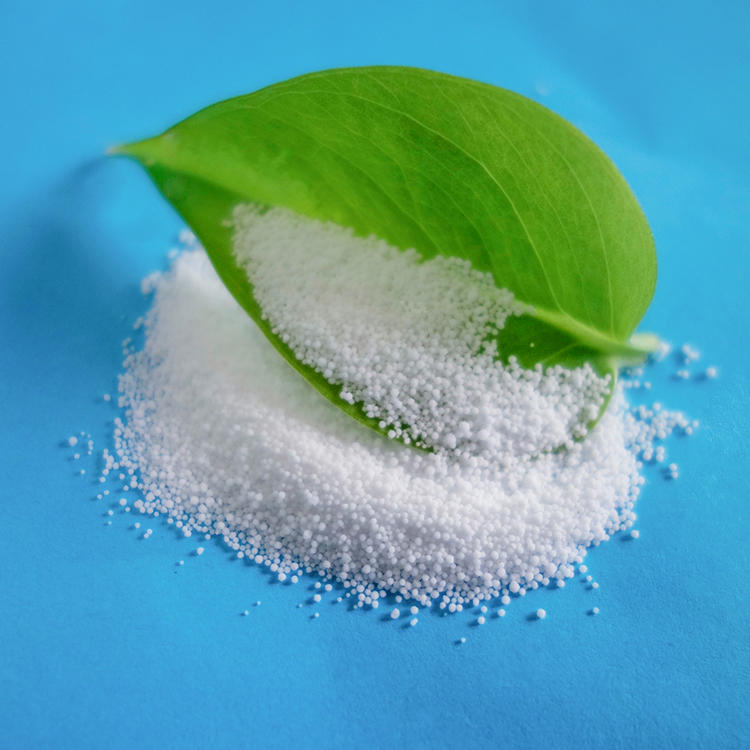 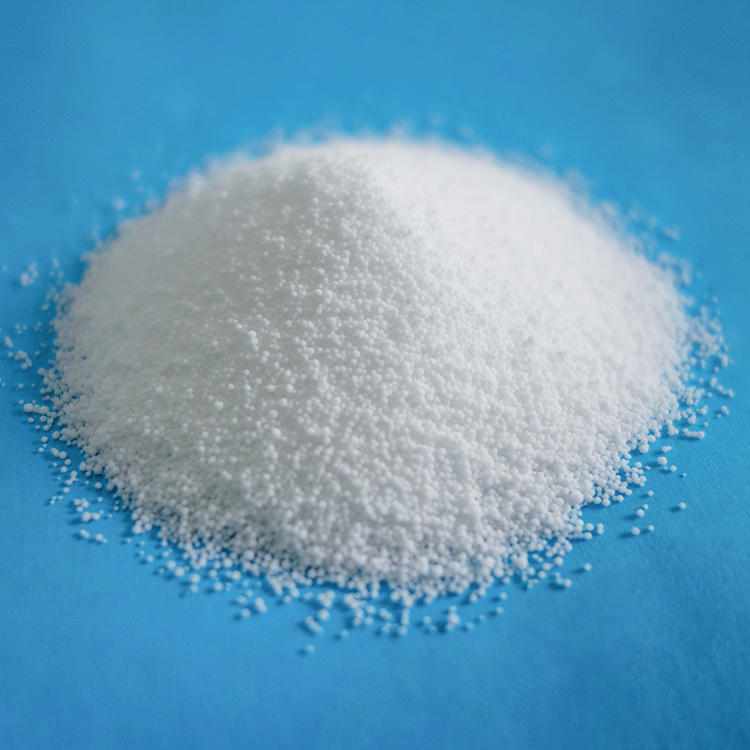 Potassium carbonate was first identified in 1742 by Antonio Campanella and is the primary component of potash and the more refined pearl ash or salts of tartar. Historically, pearl ash was created by baking potash in a kiln to remove impurities. The fine, white powder remaining was the pearl ash. The first patent issued by the US Patent Office was awarded to Samuel Hopkins in 1790 for an improved method of making potash and pearl ash.

In late 18th century North America, before the development of baking powder, pearl ash was used as a leavening agent in quick breads.

Potassium carbonate (K2CO3) is a white salt, soluble in water (insoluble in ethanol) which forms a strongly alkaline solution. It can be made as the product of potassium hydroxide's absorbent reaction with carbon dioxide. It is deliquescent, often appearing a damp or wet solid. Potassium carbonate is used in the production of soap and glass. 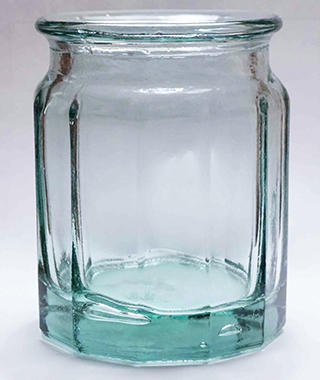 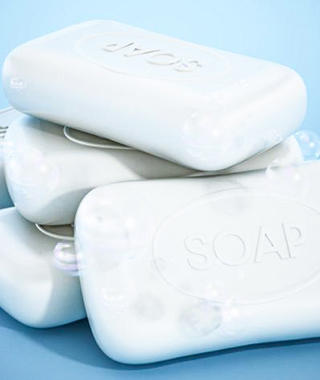 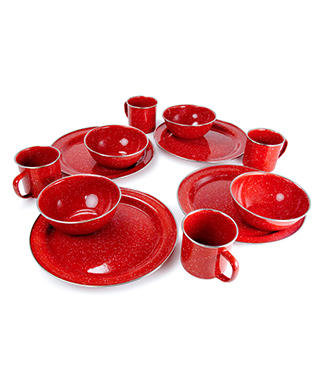 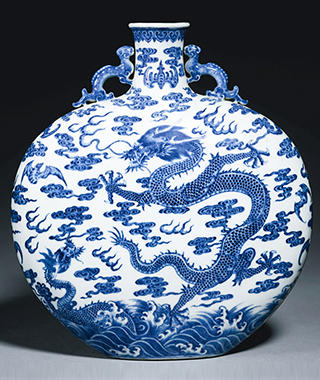 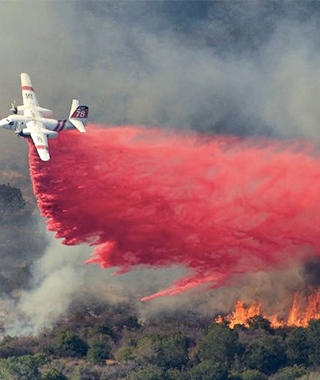 We welcome you to contact us for more information and look forward to working with you ! 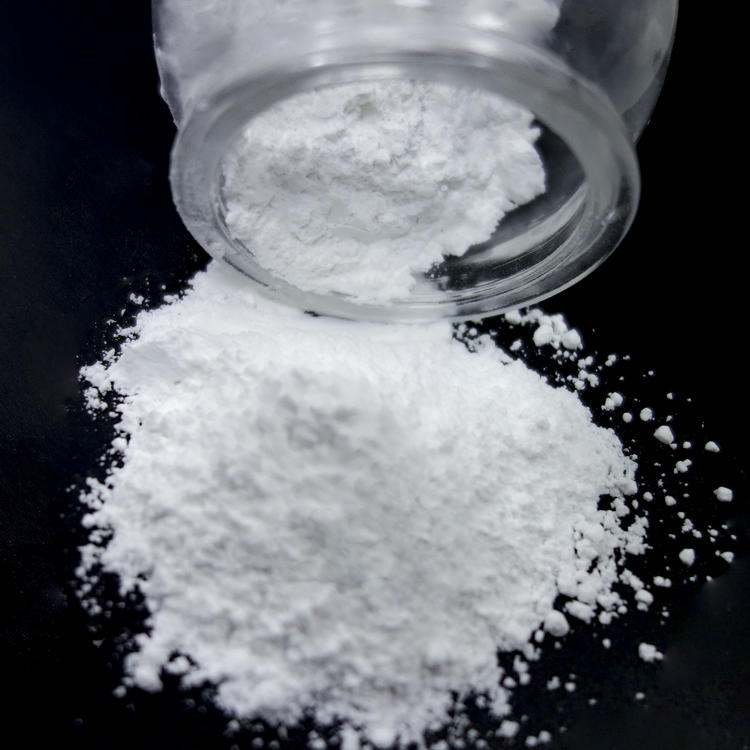 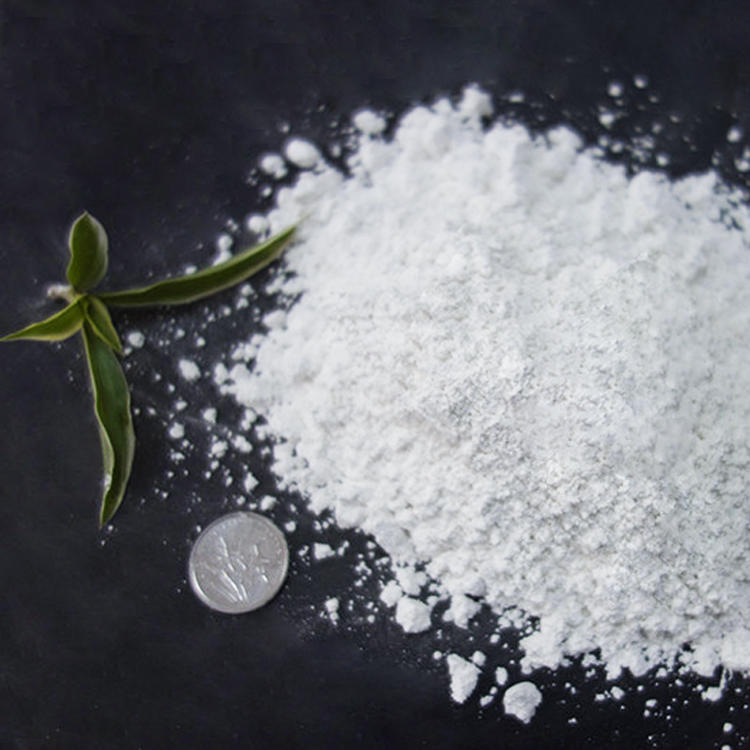